Jeff studied painting, drawing and printmaking at the Alberta College of Art in the early seventies.

In the late seventies he took his love of creating things in wood to a new level when he studied cabinet making at SAIT in Calgary. The cabinet making training and his attention to detail coupled with his love of wood and artistic ability earned Jeff the highest final mark in the province for the program.

Jeff took his tools and skills to the Kettle Valley in southern BC where he set up a wood working shop to build kitchens and fine furniture.  In the early 90′s he then moved to Vancouver where he apprenticed with the sculptor, David Marshall. During the time that Jeff was working with Marshall, he built his first guitar. A new love was born!

Jeff later applied his exceptional skills to the film industry. He worked as a properties builder and sculptor for the next ten years. This exposure to new tools and a broader array of materials, in movie making, expanded Jeff’s palette for guitar building.

In 2002, Jeff moved to Vancouver Island where he built a new shop that has all the necessary components to build the finest of guitars. The accompanying gallery is a representation of Letain’s remarkable love of guitar building. Enjoy! 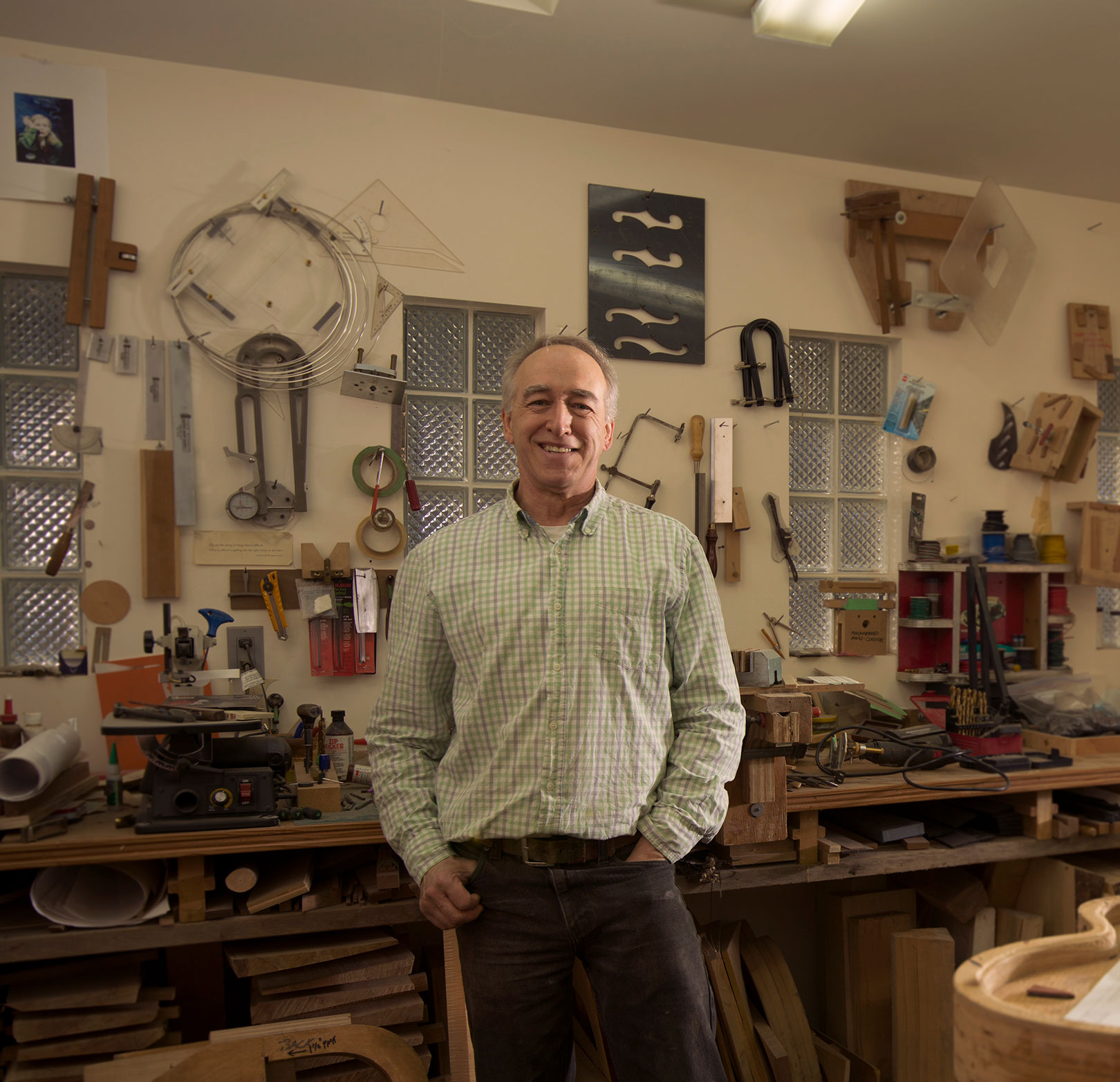